Go Fishing without the Fatigue

Why Will Parkinson of Smartfishing UK uses shock mitigation seats 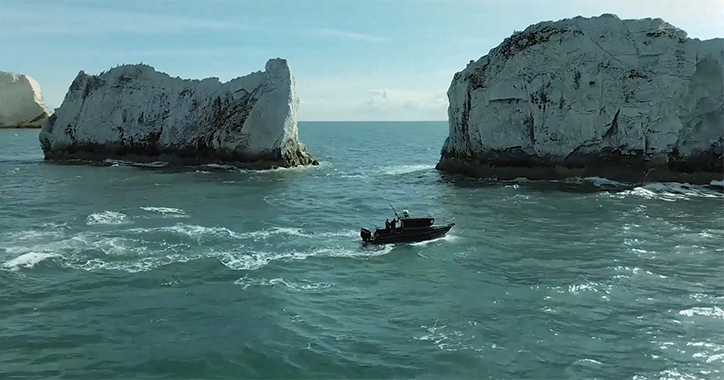 When Will Parkinson isn't fighting fires with the UK Fire and Rescue Service, you'll probably find him on the water fighting fish with his team, Smart Fishing UK.

Will is also a passionate supporter of the Firefighter's Charity, a UK nonprofit organization that supports men and women in the line of duty with resources to manage their mental, physical, and social well-being. He and the team raise funding and awareness for this remarkable organization by competing in fishing tournaments. He outfitted his boat with four 3200 X4 shock mitigating helm seats and frequently travel long distances over the water in nearly any condition to get to the fish.

"After 17 years of being in the emergency service,” Will says, “I know exactly what it's like when a job needs to be done and that bleeds over into my passion, which is sport fishing. In the UK waters, we get some really tough weather. When you're going offshore to some of the wrecks and fishing areas, the fatigue kicks in because you're pounding through the water.”

After fishing all day, he found that the impacts from the rough water wore him and his team out. “Sitting in a rigid seat, every wave and every ripple ends up going through your body.”

He would sometimes avoid going to deeper waters with the bigger fish, because of the fatigue and pain they would suffer.

Shock mitigation seating has changed the way he thinks about going out to sea. “Since I've been using Shoxs seats, we come back fresh, ready for the evening and the next day.”

He says the bigger swells don’t bother him now, and he retains the energy to come back to the dock fresh, cook the fish he caught and chase the kids around, with no lingering soreness the next day. “You got all the energy and you're no longer in pain and no longer suffering for the day out on the water."