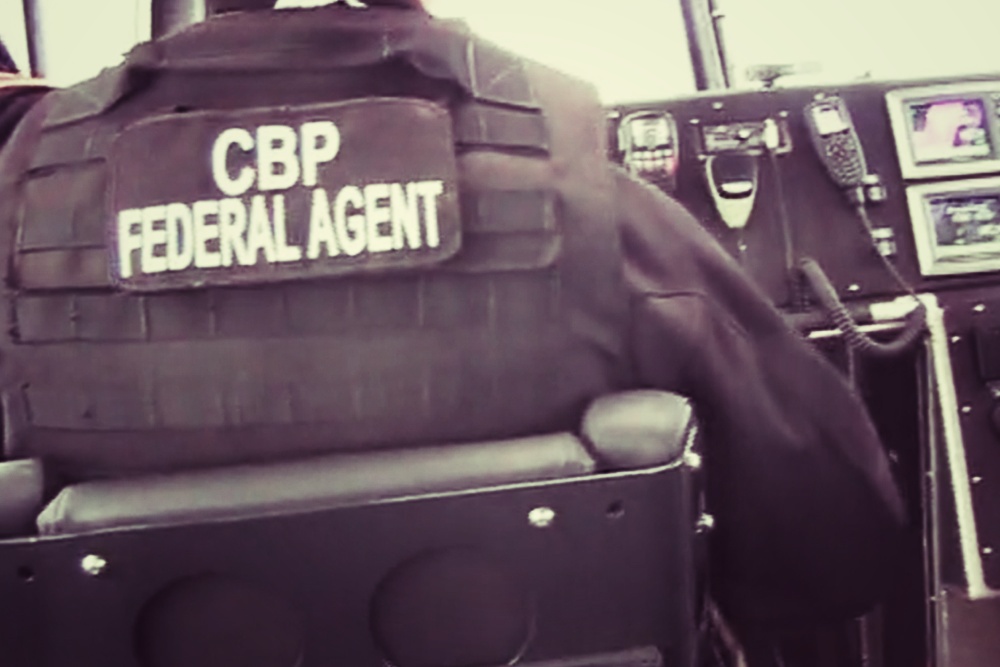 Docked in one of four slips that Customs and Border Protection leases at the Port of Port Angeles' Boat Haven is the 38-foot version of the Interceptor. It's called a Secure-Around-Flotation-Equipped boat, and it's made to be unsinkable. It sports four, 300-horsepower engines, each with its own throttle. The paramilitary speedboat is capable of cruising at 60 mph. A foam collar wrapped around the hull helps absorb the shock that's inevitable — even on placid waters — along with expertly constructed SHOXS seats that accordion slightly with every bounce, and seat arm-rests that curl up at the end for ready gripping while you sit tight.

Algerian terrorist Ahmed Ressam was on his way to bomb Los Angeles International Airport when he was nabbed in Port Angeles Dec. 14, 1999, by U.S. Customs inspectors shortly after driving off the Port Angeles-Victoria ferry, MV Coho. Because of Ressam, this area was pinpointed as a threat for terrorists coming through.

When it comes to protecting the waters from threats to national security — those grips sure came in handy. As though turning sharply on a motorcycle, the boat is plowed to a white-knuckle angle that seemed to bring passengers face-to-face with the sea. 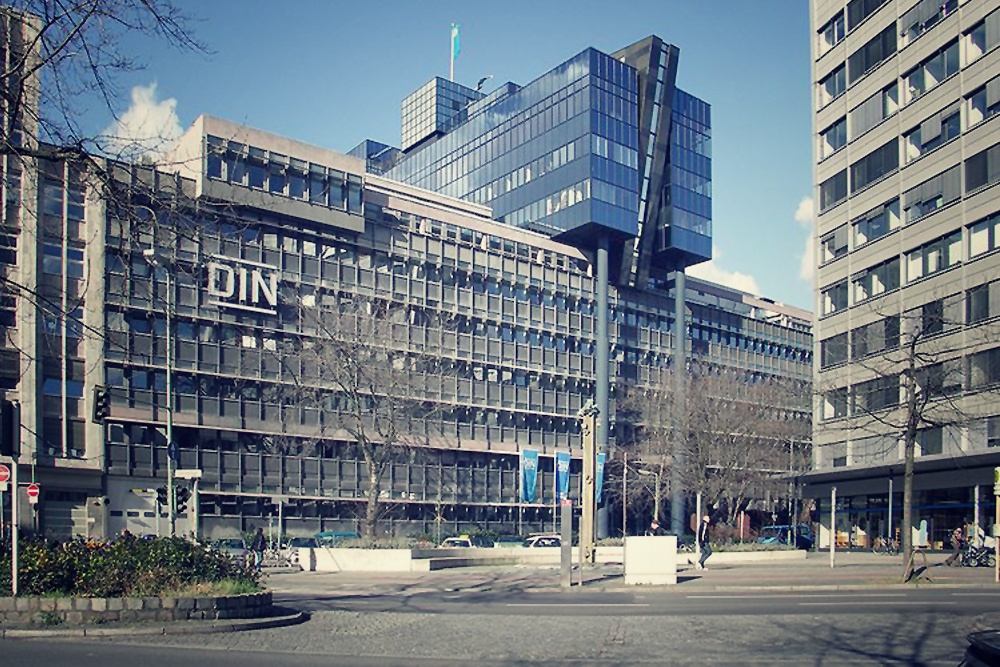 Standardizing the way marine shock mitigating seat performances are tested and reported will pave the way for customers to better understand which products are best for their application and reduce the potential for injury. The first official meeting of the so-called “Working Group 18” was hosted 2-3 September in Berlin, Germany by ISO/DIN. Part of the larger ISO technical group (TC104) charged with matters concerning the health effects of repeated shock and vibration, SHOXS is proud to be the official working group representative for Canada.

SHOXS participated with national and industry representatives from around the globe, including the UK Ministry of Defense, US Navy and Japan in discussing how shock mitigating seats will best be tested in a consistent, understandable, scientifically valid way. Coming to a consensus on occupant payloads, impulse durations, input magnitudes, measurement techniques and reporting formats is no easy task, but will all be part of the standard when it is published. In the end, it’s all to benefit the customer, who will be able to readily identify and more easily specify superior performing marine seats for their applications. 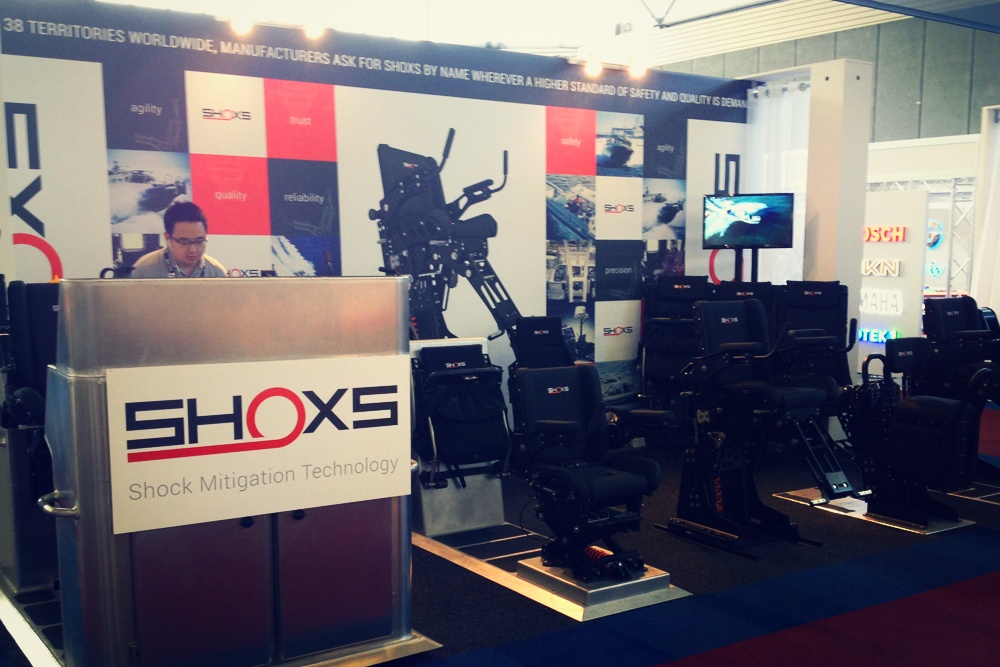 SHOXS had an interesting array of shock absorbing seats at SOFIC 2014. There is a considerable amount of sophistication that goes into these seats, for example instrument consoles, which are integral to the seat and can be manufactured to fit any instrument cluster. SHOXS seats use a semi-active suspension system, which is a computer based approach that adjusts suspension parameters for varying conditions. Occupant weight is also considered in the operation of the seat resulting in a broader dampening or shock absorption across a wide array of conditions.